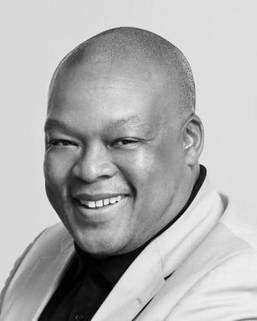 Advocate Sehunelo holds a LLB qualification and is an admitted advocate to the High Court of South Africa. He served his country with distinction in the Northern Cape Provincial Government as the Provincial Director of Housing, and was also the Provincial Masakhane Manager after which he served as the Kimberley Municipal Manager. In 2002 he turned his attention to the mining sector in South Africa and  accomplished the acquisition of various strategic prospecting , mining rights and now holds a diversified mining portfolio in Southern Africa, which include diamonds, manganese, iron ore and Tungsten. Phemelo's legal background and expertise, together with his extensive business and mining expertise, makes his leadership most valuable to the Company.​ 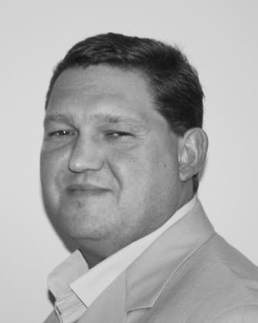 ​Lionel Koster holds a CIS (Company Administration and Law) , LLB(B.Comm) and National Diploma in Construction and Project Management and has been involved in the mining and construction industry since 1988.Lionel has extensive experience in the acquisition, planning and implementation of greenfield exploration projects throughout Africa.

Lionel has been the key project manager on and has extensive experience in managing mining establishment projects in excess of R500M from inception to completion. Lionel is particularly skilled in strategic planning, with the emphasis on implementation. Other fields of expertise include the evaluation and feasibility, market placement, strategy and procurement. 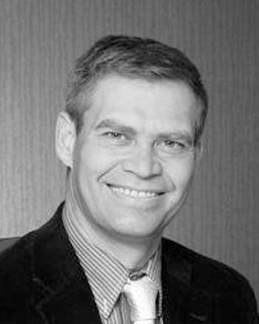 ​Nico holds a B.Eng (Metallurgy) and MBA from Pretoria University and has been involved in the mining industry since 1993 as a plant operator, process and metallurgical engineer.

Nico gathered extensive and valuable experience from his years at Iscor and Kumba in plant, production , engineering, logistics and strategy and then moved to the position of CEO of a junior iron ore mining company for
4 years prior to joining STRATA and brings a wealth of experience to the management team. 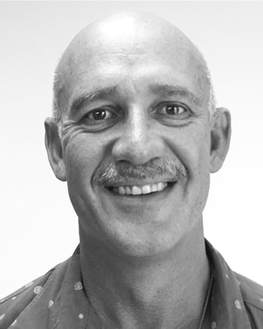 Herman Leach is a qualified Chartered Accountant (SA) for more than 25 years. He is an expert in business strategy, deal brokering, contract negotiations, change management and policy development. Herman’s earlier work experience was at the Special Investigating Unit of SARS and The Office of the Auditor General of South Africa. He was a director of SisweNthalubaGobodo Inc. for 15 years and business unit leader for 2 provinces in South Africa. Herman was the full time CFO at the 3rd largest Iron Ore Mine in South Africa, focusing on implementation of finance strategy. Currently, Herman is the financial, strategy and new business consultant to Strata. Herman is also involved in pursuing mining and mining related opportunities in South Africa and Sub Sahara Africa, involved in the due diligence and commercializing these opportunities. 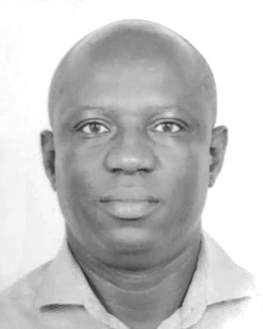 Igobe is a legal practitioner and businessman in Botswana. He obtained his law degree from the University of Botswana in 1991. He began his private practice career in one of the oldest and biggest firms in Botswana in 1992 until 1996 when he joined Air Botswana as Corporation Secretary and General Counsel. Igobe then joined then went back to went back into practice at partnership level with a high profile law firm until 2004 when he joined the business world. He has also acted for and represented a number of mining houses in the negotiations and acquisitions of mining rights and tailings in a number of African countries and holds Board Positions in a number of Government entities in Botswana. 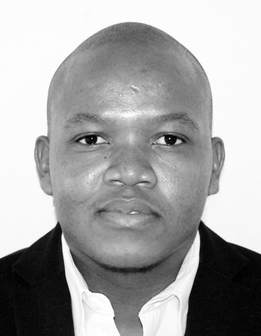 Cascar Setlhoke
Logistics and Procurement
​
​Cascar Setlhoke is qualified project manager and holds a degrees in project management and public administration and law and a national diploma in the same field. Cascar has specialized in the mining procurement and logistics sector for the past 10 years , where his dynamic skills and experience have assisted in ensuring the co-ordination and completion of a number of strategic projects.

Cascar also acts as a consultant to junior iron and manganese mines to assist them with all the legislative requirements of the DMR / DME. 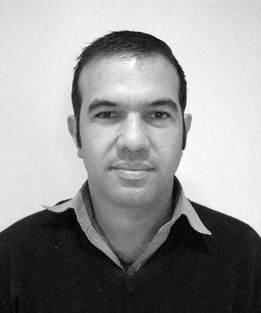 Daniel de Canha has a B.Comm LLB (Stellenbosch University) and a Higher Diploma Tax (RAU) and has been involved in the legal side of the resource development and mining industry since 2003.

Daniel has worked for prominent firms such as Bowman Gilfillan , Bell Dewar & Hall and Allen Levin & Associates and is dynamic and skilled in mining and resource contacts.